A little boy walks through a toy store full of people talking a strange and incomprehensible language. Alone he bonds with a young mother who finds a way to communicate with him without words. He is going to tell her something that she was not ready to hear.

Robin Polák was born in Prag, Czech Republic. He emigrated with his parents toGermany in the early 80ies. After matriculation he worked as a runner on a German filmset thereafter he became boom operator in Studio Babelsberg. 2000 he went for aninternship at MTV and continued as a trainee. In this time he shot several trailer, TVformatsand shorts. After two years he became an editorial journalist. He quit MTV in2002 and started to work as a freelance director. In 2009 he won the Young DirectorAward in Cannes. At the moment Robin is based in Berlin and is working as a directorand writer. 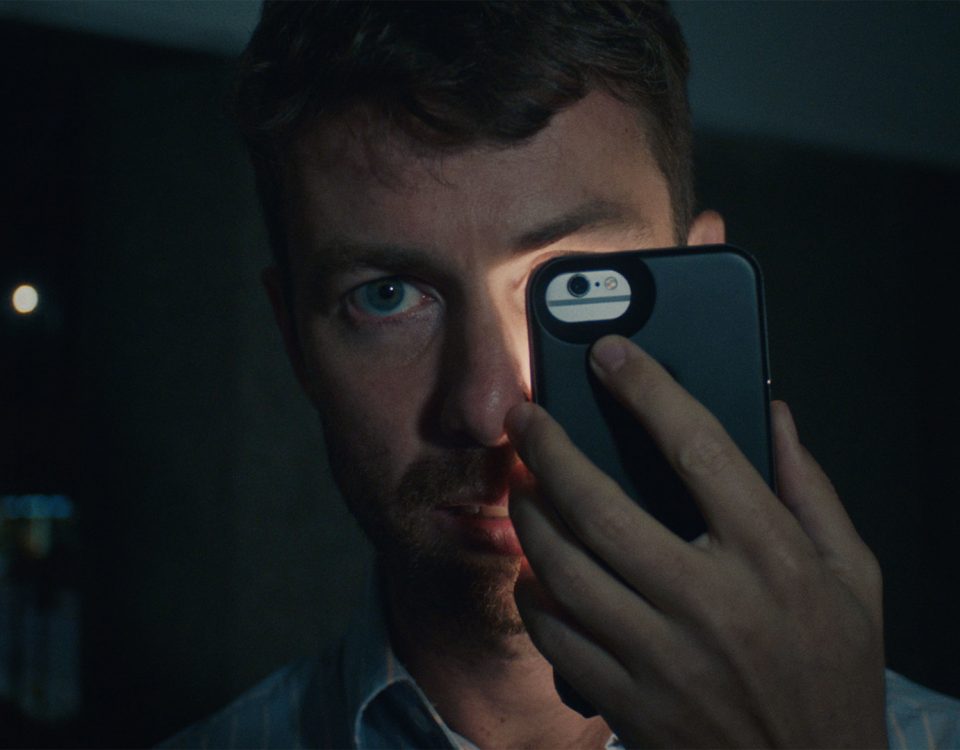