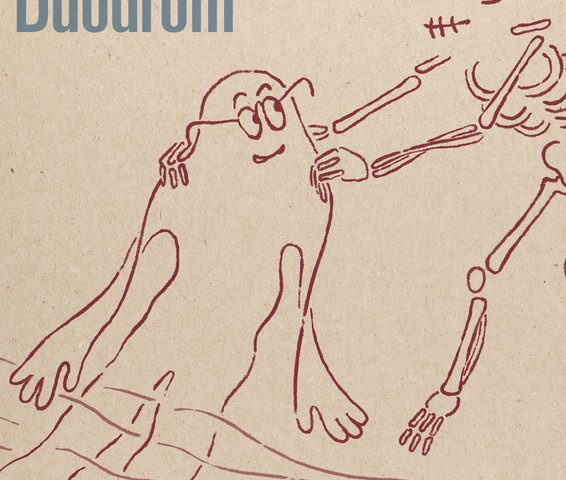 We all have two sides. But if even the tiniest scare splits someone into a timid skin on the one hand and an overconfident skeleton on the other, that person has a lot of work ahead to bring their characteristics back into harmony again. 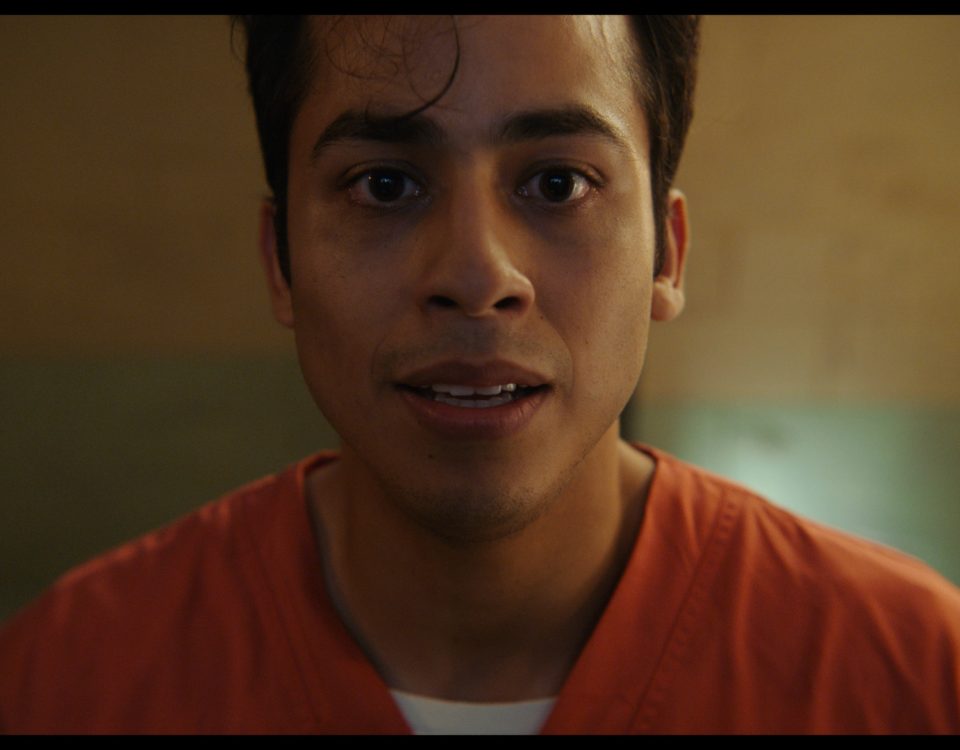